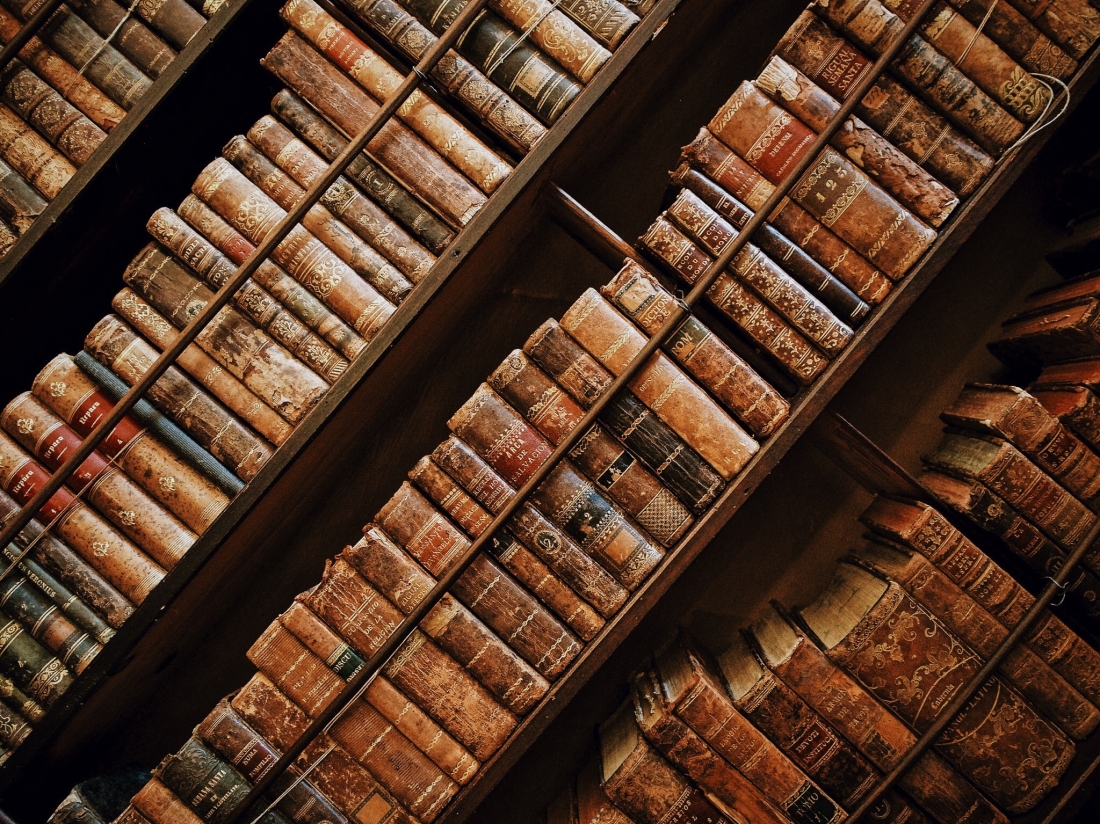 I was recently reading up on some specifics on the history of disclosure in England and Wales, and thought that it would be interesting to expand on that and put together an article on the history and development of electronic disclosure. I soon discovered that there was far more than I could hope to contain in a single article, so I have created this series to talk about the history of civil disclosure, and discuss some of the main events and cases that shaped its development in the courts of England and Wales.

Here in part one, I talk about the purpose of disclosure, the rules in place before the current Civil Procedure Rules and the case that really defined how those rules (as far as disclosure was concerned) were to be interpreted.

The Purpose of Disclosure

Before I talk about the history, it is helpful to understand the purpose of disclosure in the courts of England and Wales, from the legal perspective. One of the best explanations comes from Sir John Donaldson in Davies v Eli Lilly & Co [1987] 1 WLR 428:

“In plain language, litigation in this country is conducted ‘cards face up on the table’.  Some people from other lands regard this as incomprehensible, ‘Why’, they ask, ‘should I be expected to provide my opponent with the means of defeating me?’ The answer, of course is that litigation is not a war or even a game.  It is designed to do real justice between opposing parties and, if the court does not have all the relevant information, it cannot achieve this object.”

I won’t chart the full history of the legal system in an article on electronic disclosure, and while the “electronic” part was not a focus in the late nineteenth century, it does makes sense to start with The Rules of the Supreme Court (often abbreviated to RSC). This is because these rules were in place until the Civil Procedure Rules were implemented in 1999, and also because we can trace the basics of electronic disclosure to the rules on disclosure that were in place at this time.

The Rules of the Supreme Court were originally established in 1883 and were updated in 1965, following the Evershed Report in 1953. The Evershed Report (“Final Report of the Committee on Supreme Court Practice and Procedure”) was published by Her Majesty’s Stationary Office as Command Paper 8878 of 1953. You can find reflections on it from New York University Law Review here  and from Modern Law Review here.

The relevant section for disclosure in the RSC was Order 24. These original disclosure rules were quite extensive and wide ranging. Rule 1 of Order 24 covers the mutual discovery of documents and reads:

“After the close of pleadings in an action begun by writ there shall, subject to and in accordance with the provisions of this Order, be discovery by the parties to the action of the documents which are or have been in their possession, custody or power relating to matters in question in the action.”

It is worth noting that disclosure, at this time, was in fact referred to as “discovery” (I discuss the change to “disclosure” in the next part of this series).

The key phrase in the above is “relating to matters in question in the action”. The interpretation of this phrase defined how wide ranging “discovery” would become.

The question of how “relating to matters in question in the action” should be interpreted had already been specifically addressed in the Peruvian Guano case (Compagnie Financiere du Pacifique v Peruvian Guano Co [1882] 11 QBD 55) by Lord Justice Brett who said (see for example https://swarb.co.uk/compagnie-financiere-du-pacifique-v-peruvian-guano-co-ca-1882/):

This is the basis of the wide ranging “train of inquiry” type of disclosure, which is what many view the current Model E to refer to in the New Disclosure rules, more on which later in the series.

In part two I’ll discuss the Woolf Reforms and the implementation of the Civil Procedure Rules.