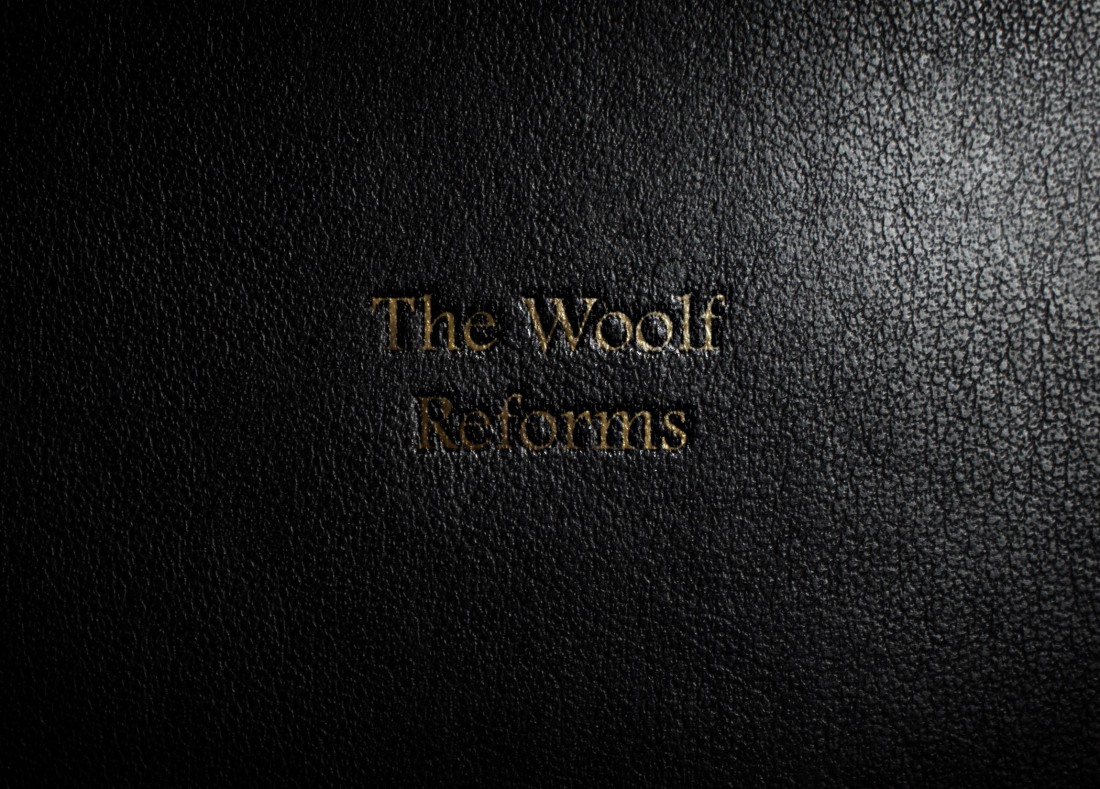 In this series I am looking at the history and development of electronic disclosure in the courts of England and Wales. In part one (which you can read here) I discussed the purpose of disclosure, the Rules of the Supreme Court (RSC) and the Peruvian Guano case. In part two, I’ll be discussing the Woolf Reforms – a major turning point in the history and development of electronic disclosure.

The Time and Expense of “Discovery”

The wide-ranging approach applied by Order 24 of the RSC led to increased costs in the discovery element of cases.

Cyril Glasser complained that “[t]he English system of pre-trial discovery can be described as ‘inchoate’” (in his article “The Adversary System and the Decline of the Orality Principle” from 1993). Glasser went on to say, with regards the lack of development and maturity in the English law approach:

“The discovery phase lies at the heart of modern litigation and it is not difficult to see why the pre-trial process has gained in significance. Commercial cases can now require large-scale manpower and technical resources to sift through huge mounds of documents, to mount investigations, to take evidence from witnesses and to prepare for trial.”

These “huge mounds of documents” were one of the factors leading to increased costs in the legal system, with costs reportedly often exceeding the value of claims. Together with costs, other issues were identified with the justice system as it stood. It was seen as being slow, complex and unequal. Litigants with more resources were seen to have a distinct advantage. Various adversarial and delaying tactics were used, often in ways that were not necessarily in line with the relevant procedures, but with no easy way to penalise such behaviour or enforce the rules.

In March 1994, the Lord Chancellor appointed Lord Woolf to review the rules and procedures to address the above identified issues, with a specific focus on reducing complexity and improving access to justice.

Woolf provided two reports – an interim report in 1995 and a final report in 1996 – the “Access to Justice” report.

“The scale of discovery, at least in the larger cases, is completely out of control. The principle of full, candid disclosure in the interests of justice has been devalued because discovery is pursued without sufficient regard to economy and efficiency in terms of the usefulness of the information which is likely to be obtained from the documents disclosed.”

In his final report Woolf changes how discovery would be known in England and Wales (Chapter 12 Paragraph 37 which can be found here):

“discovery… which I now recommend should be called ‘disclosure’”

Woolf then goes on (at Chapter 12 Paragraph 38 ) to outline a new approach, which was based on splitting out the universe of potentially relevant documents into four categories;

(1) the parties’ own documents, which they rely upon in support of their contentions in the proceedings;

(2) adverse documents of which a party is aware and which to a material extent adversely affect his own case or support another party’s case;

(3) documents which do not fall within categories (1) or (2) but are part of the ‘story’ or background, including documents which, though relevant, may not be necessary for the fair disposal of the case;

Woolf recommended that typically disclosure should be made of categories (1) and (2), which would be known as “standard disclosure”.

Woolf also introduced a key concept – the “Overriding Objective”. In his final report he said:

“If my recommendations are implemented the landscape of civil litigation will be fundamentally different from what it is now. It will be underpinned by Rule I of the new procedural code, which imposes an obligation on the courts and the parties to further the overriding objective of the rules so as to deal with cases justly.”

This is a concept that is still vastly important in today’s electronic disclosure landscape.

Following the Woolf report, the Civil Procedure Rules (CPR) were implemented in 1999 to replace the Rules of the Supreme Court, in what was referred to as the Woolf Reforms.

The Rules start with Rule 1 – Woolf’s Overriding Objective. The first three rules demonstrate the extent to which the overriding objective must be adhered to, and mirrors many of the points that Woolf listed as “The Principles” in Section 1 of his final report (see Woolf’s principles here).

(1) These Rules are a new procedural code with the overriding objective of enabling the court to deal with cases justly and at proportionate cost.

(2) Dealing with a case justly and at proportionate cost includes, so far as is practicable –

(a) ensuring that the parties are on an equal footing;

(c) dealing with the case in ways which are proportionate –

(i) to the amount of money involved;

(ii) to the importance of the case;

(iii) to the complexity of the issues; and

(iv) to the financial position of each party;

(d) ensuring that it is dealt with expeditiously and fairly;

(e) allotting to it an appropriate share of the court’s resources, while taking into account the need to allot resources to other cases; and

CPR Rule 1.2 – “Application by the court of the overriding objective”

(a) exercises any power given to it by the Rules; or

The parties are required to help the court to further the overriding objective.

Though the Civil Procedure Rules start with Woolf’s Overriding Objective, that doesn’t mean that all of Woolf’s recommendations were included. Indeed, the concept of Standard Disclosure used in the CPR does differ from that originally formed by Woolf.

The Civil Procedure Rules cover disclosure in Part 31 and it’s accompanying practice direction. The concept of Standard Disclosure is discussed in CPR 31.6 and 31.7. The first of these sections covers what documents need to be disclosed. In a similar manner to Woolf, CPR 31.6 splits the universe of potentially relevant documents that need to be disclosed, though into three categories instead of four:

This concept of Standard Disclosure as defined in CPR 31.6 extends Woolf’s concept slightly, by including the last point. The real difference between Woolf’s concept and the CPR-defined version of Standard Disclosure comes from 31.7 (“Duty of Search”) which introduces the concept of “Reasonable Search” and implements an aspect of proportionality (in the form of factors relevant to reasonableness).

With regard to proportionality, 31.7 (2) explains that:

(a) the number of documents involved;

(b) the nature and complexity of the proceedings;

(c) the ease and expense of retrieval of any particular document; and

(d) the significance of any document which is likely to be located during the search.

The concepts of standard disclosure and reasonable search have become key points in the approach to disclosure (and therefore electronic disclosure) in the courts of England and Wales.

In part three, I’ll discuss the Cresswell Report and the introduction of paragraph 2A in the Practice Direction for part 31 of the Civil Procedure Rules.